The US federal government spends billions of dollars each year on highly questionable warfare and unnecessary anti-missile systems that don’t work.

In Gedenken an Dietrich Schulze

Dear friends and colleagues I’m writing to let you know about Scientists for Global Responsibility’s latest in-depth report – which I’ve attached as a pdf. It’s called: ‘Irresponsible Science? How the fossil fuel and arms industries finance professional engineering and science organisations’ SGR_IrresponsibleScience.pdf The report was published earlier this month and received coverage in, for example, ‘The Sunday Times’.* It reveals an extensive pattern of financial links between the arms and fossil fuel industries on the one hand, and some … END_OF_DOCUMENT_TOKEN_TO_BE_REPLACED

INES launched on August 9th, 2019 a Statement on the 74th Anniversary of Dropping the Atomic Bombs on Hiroshima and Nagasaki

END_OF_DOCUMENT_TOKEN_TO_BE_REPLACED

2019/09/14 Brussels, BelgiumNUCLEAR SECURITY IN EUROPE AFTER THE COLLAPSE OF THE INF TREATY

A little over two weeks ago, India successfully test-fired an interceptor rocket that shot down a live satellite. In a surprise television address, India’s prime minister, Narendra Modi, then triumphantly declared that India was now the fourth country to acquire the ability to shoot down satellites, after the United States, Russia, and China. The test’s success clearly demonstrates the advancement of India’s military capabilities in outer space. But how much of an advancement is it, in reality? In terms of … END_OF_DOCUMENT_TOKEN_TO_BE_REPLACED 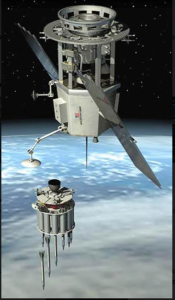 Dangerous Developments in Modern Weaponry: a forum on the military pursuit of global hegemony 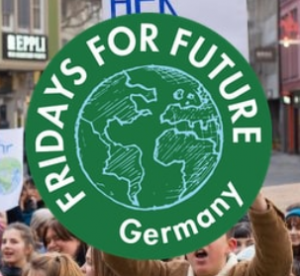 A 1 day conference held at London Birkbeck University, Saturday 10 November 2018 by Dave Webb This was a timely and important conference which followed closely media reports on the ways in which technology may change the nature of the way in which war will be fought in the future. For example, the Independent (https://www.independent.co.uk/news/uk/home-news/future-war-robot-soldiers-enhanced-humans-space-gene-editing-ministry-of-defence-a8583621.html) reported on a Ministry of Defence report predicted that robot soldiers and ‘enhanced’ humans will fight future wars, and technological advances will see new frontiers … END_OF_DOCUMENT_TOKEN_TO_BE_REPLACED

This appeal was published in the Guardian December 10th 2018. INES and KriWi signed it.